A brief history of Pride

What we learnt at... the Office for National Statistics Roadshow

What we learnt at... Bad Influence: The Influencer Marketing Event

Every month, we gather and share the latest industry updates from the media landscape, and instead of selfishly keeping this insight to ourselves, we thought we would share them with you too.

By monitoring the media daily, we spot the latest news and PR campaigns from across the globe -  keep on reading to find out our favourites.

Once again we’re seeing evidence of a challenging period for publishers, with popularity in printed media seeing a further decline across a number of key titles. Cosmopolitan, Marie Claire and Now magazine both reported significant (20-30%) year-on-year circulations drops (interestingly Cosmo doubled its price to £2 in the last year too) while Good Housekeeping, Woman & Home, Yours, Prima, ELLE, Vanity Fair, Take a Break, Woman’s Weekly, Chat, Closer, That’s Life and OK! also all reported decline but at a less alarming (under 10%) level.

However it isn’t all doom and gloom as Red saw a 7% increase - which its publisher, Hearst, is accrediting to an improvement in the overall quality of the title’s content and associated appeal to readers - while Bella saw a 6% increase - again its publisher, Bauer Media, is putting this down to a focus on delivering better quality content.

In other news, the Momo ‘challenge’ hit the headlines once again with many news outlets and even Kim Kardashian warning parents about the now infamous suicide challenge after new and disturbing ‘reports’ of victims surfaced. While it may seem fortunate that these reports were in fact falsified (no law enforcement agency has confirmed that anyone was harmed as a direct result of it), the story isn’t yet over. The media have now turned their attention to the twisted minds of those that sought to spread panic across the nation.

Finally, one of the most exciting announcements of the month was from ITV and BBC as they unveiled a new streaming service, BritBox, which is an aspired challenger for Netflix. Specific details are still expected, but comments from spokespeople advise the price will be ‘competitive’ and content will consist of pre-existing box sets from both broadcasters as well as new programmes commissioned specifically for the platform. Watch this space!

The world of influencer marketing never sits still, and a new report from Rakuten Media has revealed that brands are now favouring working with a higher volume of super-relevant micro-influencers (and ultimately paying less per post / per collaboration) rather than laying down big bucks for big celebrity partnerships, as was previously so popular. The reason for this was cited as ‘better value for money’, made evident by greater visibility of the impact of influencer activity via new tools (we have such a tool ourselves in Jaywing PR and find it invaluable in searching for influencers we feel will suit a client brief and have the best overall impact!)

This change in focus correlates with findings from a new study by Annalect which showed that people trust their favourite influencers more than their friends, and are more likely to make a purchase after seeing an influencer recommendation. Brands with low-value products seeking to drive consumer sales, take note!

Finally, social media and its impact on mental health is no new topic but a recent article for The Guardian has shed more light on the pressures experienced by influencers, or those aspiring influencer ‘status’ themselves. Instagram took the brunt of the criticism with a recent article in the Psychology of Popular Media Culture journal reporting the more time people spent on Instagram, the more depressed they get. Bleak indeed - perhaps they aren’t following @myfavcorgi….

The latest Edelman report revealed that trust in social media platforms remains low, after experiencing a dramatic fall from favour in 2018. However, with Facebook’s pledge to drive more traffic to authoritative news sources, they're trying to win back the trust of their users.

And, have you ever sent a tweet and then immediately panicked that your intended message could be misinterpreted, or even worse, watched as people replied in anger or frustration when that’s the last thing you intended? Well, a potential new feature from Twitter is being ‘discussed’ that would allow you to ‘add context’ to a tweet you’ve sent - but still not edit the original tweet itself. It’s being described of ‘kinds like a quote retweet with a comment’. Naturally, there has been a lot of debate about the value of this potential feature and so far celebrities are appearing most keen - no surprises there then! Watch this space.

Let’s take a look at some of the excellent campaigns our team have been working on this month, alongside one of our favourites from the wider PR world.

We’ve been working with pension advice specialists, Portafina, for just under three years and we love to take what are often considered to be dry topics and spice them up with fresh data and a unique twist - to ensure they have broad audience appeal and that surprising headline to earn those all-important column inches.

This month we’ve been working with Portafina on a campaign focused around the importance of checking paperwork before committing to something big! We knew that focusing on pension-specific paperwork was perhaps a little niche, so we looked at contracts that impact pretty much everyone - a new employment contract.

We polled 2,000 people currently in employment to find out how many actually checked their contract before accepting their job, and how many have signed an employment contract without fully understanding what they’re signing up to. The results showed a shocking lack of attention paid to such an important document.

So far we have achieved 10 pieces of coverage including six pieces of Tier A coverage.

It’s been a busy month of awards for travel client, Best Western, who celebrated the creme de la creme of their hotel groups at a ceremony at their Annual Members Conference.

We issued a general release to the trade press and then personalised versions about each award to the local publications of each winner.

Sometimes great stories come from pre-existing stakeholder engagement activity a brand or business is already doing - especially if there is an opportunity to celebrate excellence!

So far the activity has achieved 14 pieces of coverage within titles including HBAA, World of Hospitality, York Press and Doncaster Free Press 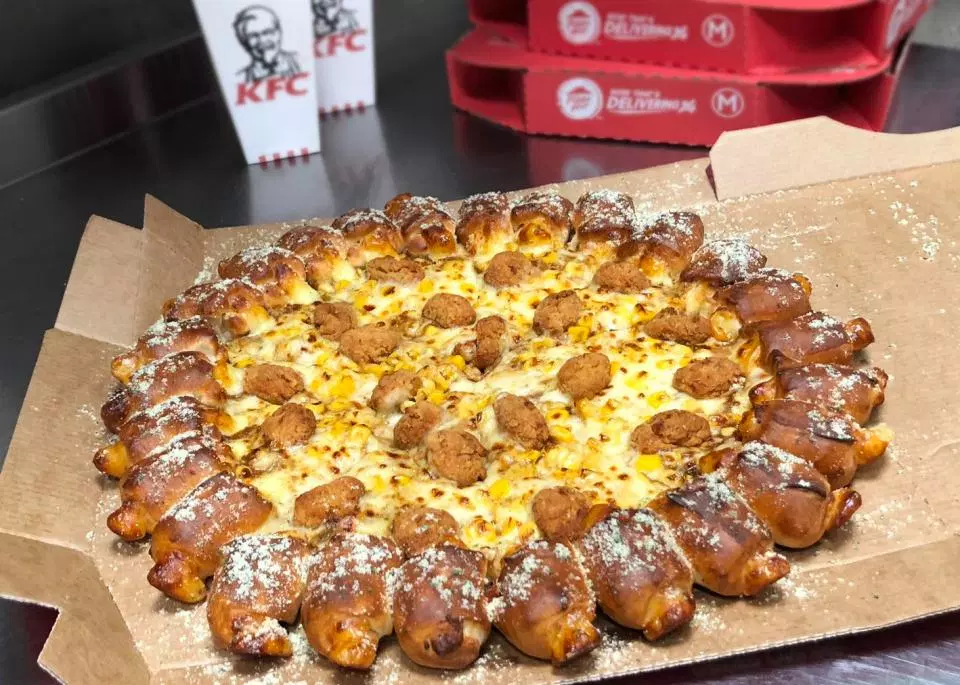 It might not be to everyone’s tastes, but it certainly succeeded in getting some great results!

And that’s a wrap for our latest month in media! What are your thoughts on the latest updates? Are we going to see the influence of big celebrities decline, in favour of the micro-influencer? Will we ever have an edit featured on Twitter? Tweet us your thoughts @jaywingpr or get in touch via our website - we’d love to hear from you!